Cinnamon is a spice that comes from the branches of wild trees that belong to the genus "Cinnamomum" - native to the Caribbean, South America, and Southeast Asia.Cinnamon has been consumed since 2000 BC in Ancient Egypt, where it was very highly prized (almost considered to be a panacea). In medieval times doctors used cinnamon to treat conditions such as coughing, arthritis and sore throats.Cinnamon is good for Better heart health,Fungal infections, Diabetes, Alzheimer's disease, HIV, Multiple Sclerosis ,Lower the negative effects of high fat meals,Treating and healing chronic wounds. 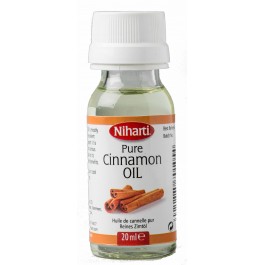