The vanilla plant is an herbaceous climbing vine (1) which requires a supporting tree or pole for optimal growth. It bears trumpet-shaped flowers which are naturally pollinated by bees and humming birds and even hand pollinated. Unripe vanilla pods turn yellow when they grow 5 to 8 inches long and are ready to harvest. These are then blanched in boiling water, sweated and sun dried for a few weeks until they turn dark brown and wrinkled. Then the white crystalline essence known as vanillin is extracted from some superior quality beans. This essence is referred to as the vanilla flavor.The most common form of vanilla is vanilla extract which is prepared by percolating chopped vanilla beans in ethyl alcohol and water for about 48 hours. The mixture is stored for several months and then filtered. Several varieties of vanilla are available in the market of which Madagascar vanilla is the most widely used. This rich sweet variety accounts for 75% of the vanilla production while the remaining comprises of vanilla from Tahiti and Mexico.

Vanilla pods contain several tiny black seeds which are used to flavor many sweet dishes and chocolates. Vanillin is the essence of vanilla bean but artificial vanillin is also produced on a large scale from wood pulp by-products. The vanilla flavoring is often a blend of pure and imitation vanilla. The appearance of tiny black specks in a vanilla flavored dish is an indication of pure vanilla. 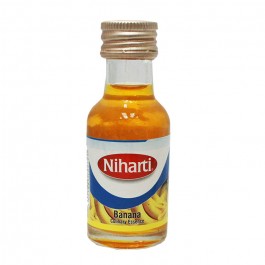 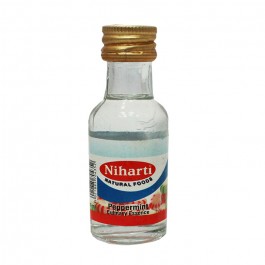 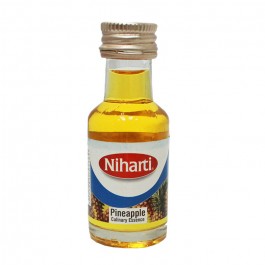 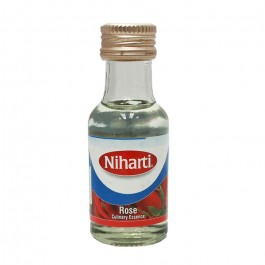 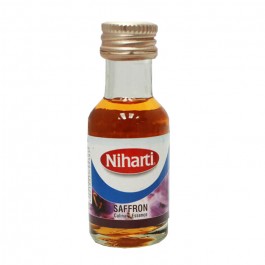